Children's and "chancel" operas for use in schools and worship 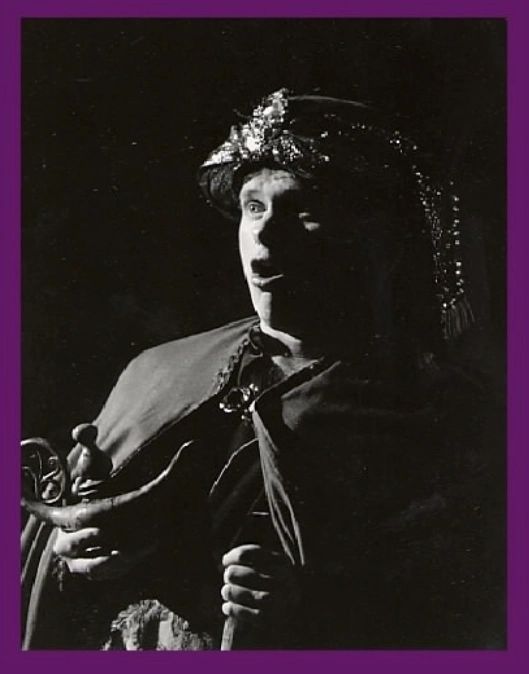 Home page photo: David Finley, tenor, as one of the Magi in the opera "Old Befana".

Line drawing by William Bingham, age 9, for the program of the chancel opera "Namaan the Leper".

Cutout by Susan Bingham for the program of the chancel opera "The Other Wise Man".

The Children's and Liturgical Opera Company began as a community of musicians and artists in the New Haven, CT area dedicated to making sure children had music and arts in the public schools. Susan Bingham wrote children's operas with and for students at the Worthington Hooker Elementary School for 23 years, collaborating with fellow parents who happened to be singers, set designers, costumers, and producers! Soon they formed the Chancel Opera Company of Connecticut (which later became the Children's and Liturgical Opera Company) and began touring. As each musical work was performed and the score finalized, it was put on a website so that other schools, churches, and organizations might use them.

On this new site you may find Bingham's children's operas (based fairytale, folktales, and fables), short church operas (called "chancel" operas) intended to replace the sermon in worship services, mass settings, psalm settings, anthems, a song cycle and many miscellaneous pieces, both sacred and secular.

NOTE: a number of Bingham's works can be seen on YouTube. Feel free to request a libretto of any of them by contacting us at susanbingham@chancelopera.com.

Much of the art work for this website is by Susan Bingham, as she tends to doodle when not composing.

During the COVID pandemic, Susan Bingham began doing a lot more art work than she had previously. Although the purpose of this website is

to make her musical scores available to the public, a secondary purpose is to show her art work, which consist mostly of cutouts. Scroll to the bottom of this page to find these.
SUSAN'S NOTE: Occasionally I am asked if I sell these things. Yes! Here's how it works: make a screen shot of the piece(s) you like and send me a donation of any amount to my Venmo account.

My Venmo "handle" is susan-hulsman-bingham. The money will be given to The Episcopal Church of the Mediator's refugee community center. Many thanks in advance.

Free Downloads of a few of Bingham's musical WORKS

ordering information and help with your project

Our business is now entirely online. Call and leave a message, or email us, telling us what you are looking for, and we will get back to you within 24 hours to discuss what you need.

If you find a score you would like to purchase, simply make your payment and give us your email address so we can get the scores (PDF files sent as attachments) to you. SHB

GALLERY OF SUSAN'S CUTOUTS AND DOODLES